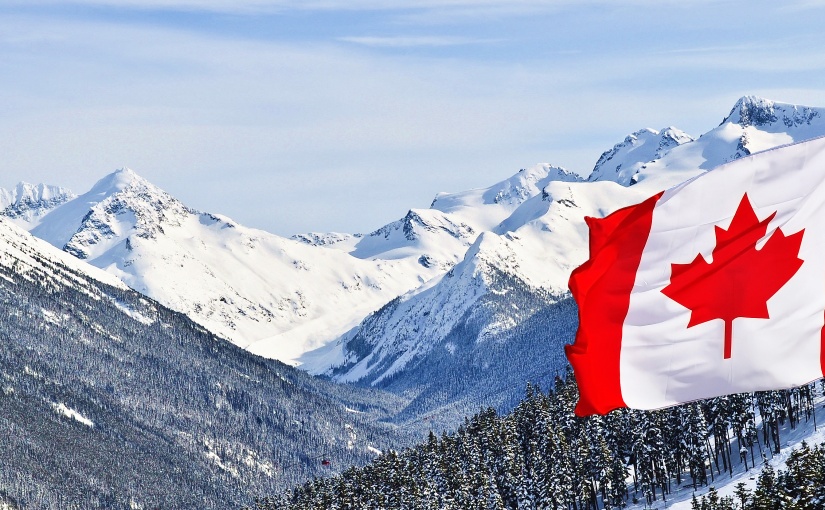 Shopper + is proud to be a Canadian company. With a location is two Canadian cities, Montreal and Vancouver, we can help but brag about our Canadian pride. Canada has often been the butt end of many jokes, but we want to share with you why we think Canad-eh is the best darn country.

We treat our employees well

Canada is a multicultural mosaic. With the racist and sexist rhetoric from our neighbours down North, it’s easy to forget the multicultural harmony that is our home and native land.

Canada is known for its progressive policies, like same sex marriage, gun laws and Universal Health Care. When Prime Minister Justin Trudeau chose a gender-equal cabinet, his response perfectly summed up Canada’s attitude… “Because is 2016”

Most people in Canada speak English and one other language. French is widely taught and is the other official language of our country. Whatever your background, or the language you speak, it won’t be hard to find someone who you can communicate with.

The Organization for Economic Cooperation and Development’s (OECD) conducted a survey asking people in 36 countries to rank their general satisfaction level with life. Canadian’s ranked their life, on average, at 7.6, coming in third out of all countries. Basically, Canadian’s think living in Canada is pretty darn awesome, and we at Shopper + couldn’t agree more.